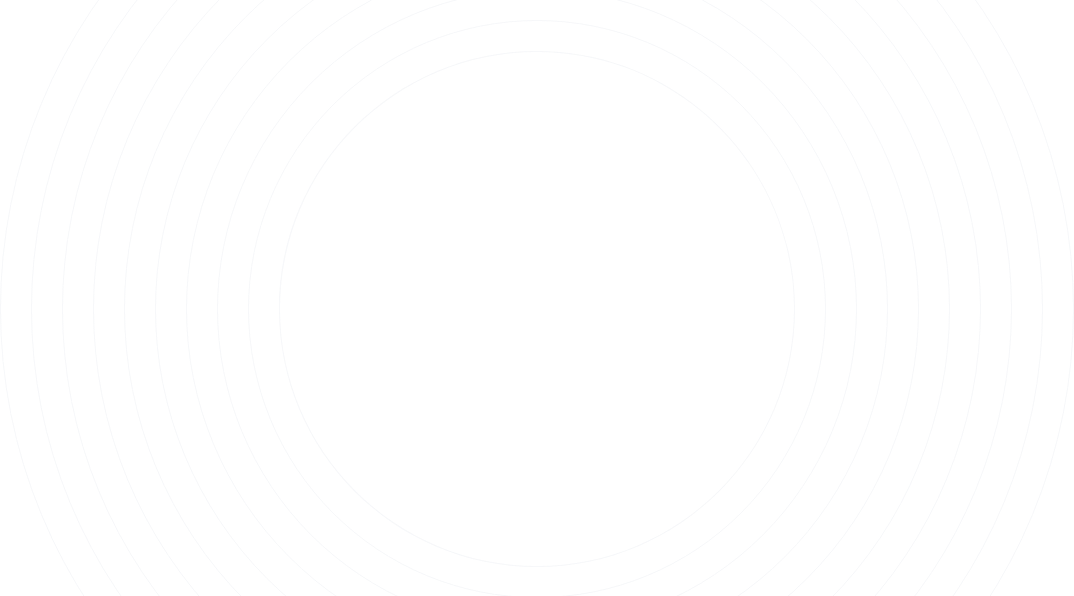 Find the job offers for you

*Select the job category you are looking for and the location.

Unemployment is a contemporary phenomenon that is one of the biggest and most difficult economic problems in the world. At the beginning of 2022, the unemployment rate was 5.5 percent. Despite this, Poland has a relatively low level of labor force participation and an early retirement age. Problems with employment may limit the current activity of companies, inhibit investment growth and, consequently, weaken the dynamics of GDP growth.

The Polish labor market is more and more willing to accept workers from the East. According to Prof. Elżbieta Mączyńska from the Warsaw School of Economics, last year 500 thousand Ukrainians worked in Poland. Most of them were men employed in the construction industry, logistics and manufacturing. Unfortunately, given the current geopolitical situation, we have to prepare for the possibility of mass return of those employed to the country. It should also be remembered that the wave of refugees will not cover staff shortages. The people coming to Poland are mainly women and children.